Posted 26 February 2015 by Harvey under music 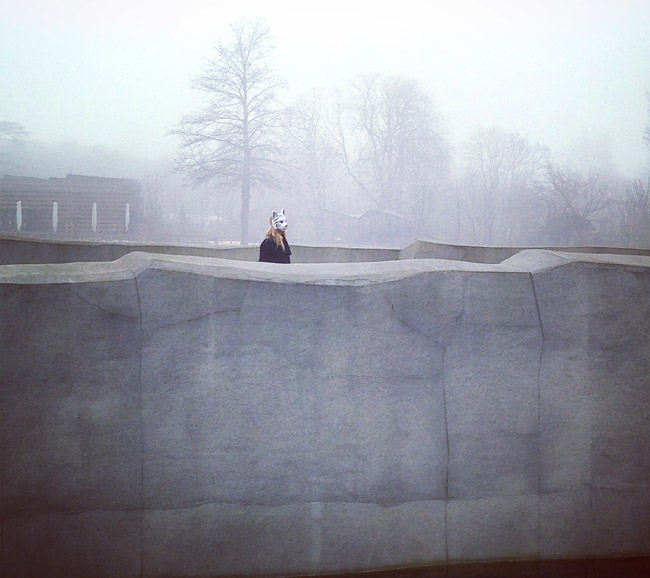 CätCät, is a fantastic musical project launched a year  ago by the French dj/producer, multi-tasker boy named Cédric Couvez. We are delighted to share with you the video premiere of his new track.

The new EP is out now, Grab it