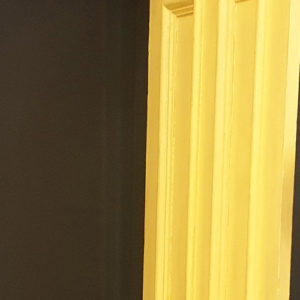 Zona Maco is diving into its 17th edition. 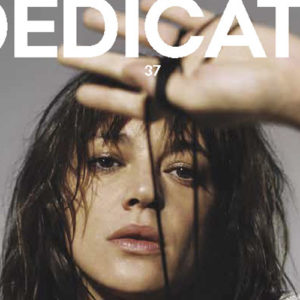 DEDICATE is taking Over Le Carmen for celebrating the issue #37 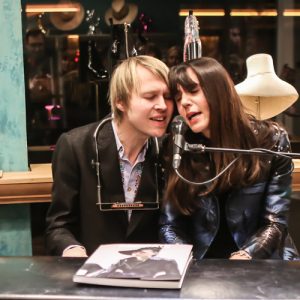 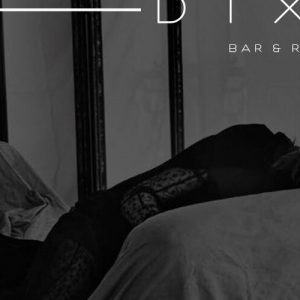 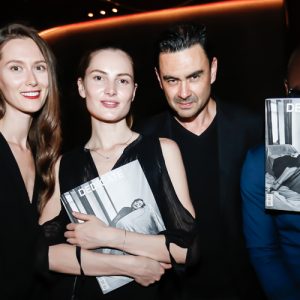 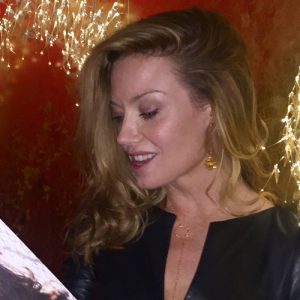 Dedicate Magazine is celebrating 15th anniversary this year. LFW was the beginning of upcomings events around the world. 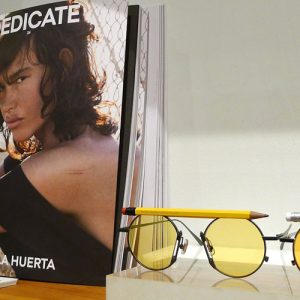 Henrik Vibskov x Gentle Monster Launch happened during NYFW in Soho with the complicity of Dedicate Magazine and Luc Belaire. 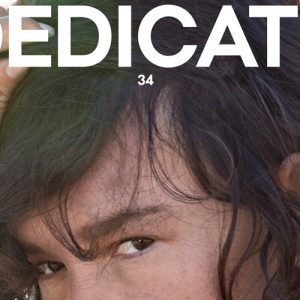 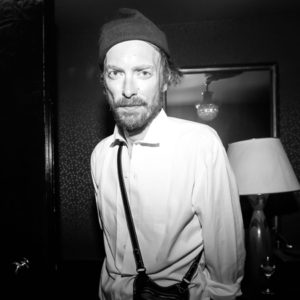 Henrik Vibskov took over Chacha club for another unforgettable afterparty. 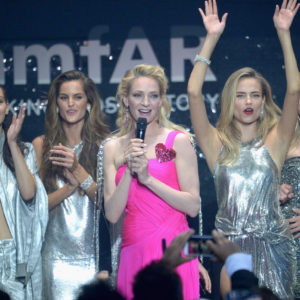 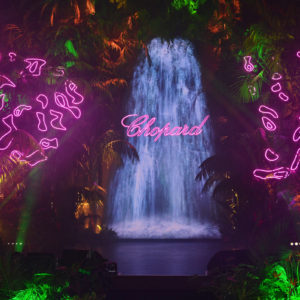 Diana Ross turned on the lights for Chopard during the 69th Annual Cannes Film Festival. 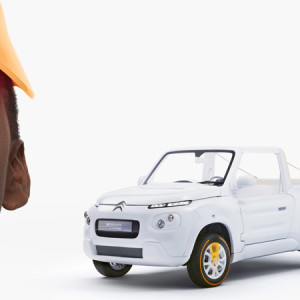 CITROËN teamed up with COURRÈGES for an exclusive design.