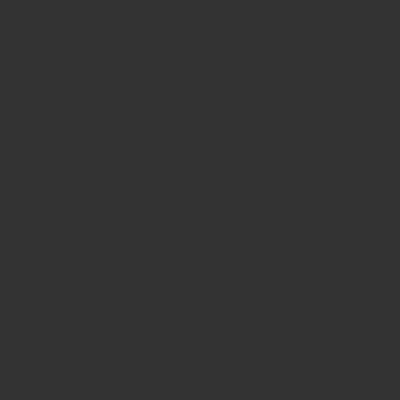 The designer Karim Rashid has collaborated on a limited edition desert boot, with Toronto based shoe design company Sully Wong. The collection is made of 4 exclusive designs in 8 color ways.

Alessandro Zambelli is presenting his two new projects during Milan Design Week : Wire & Levante Wire is a new metal furniture collection for Seletti, and Levante is the great sea in one objet, brought by the collective PADIGLIONEITALIA.

MUST HAVE : " MY GIRLFRIEND IS SWEDISH"

MY GRILFRIEND IS SWEDISH is a new project from the Parisian creative agency : The French K. This first tees collection is a warm tribute to Scandinavian life, style, fashion. It’s dedicated to “Scandies” Addicted. Grab your own here

During the last Paris Fashion Week,  Arabyrd, the impressive and thundering Malaysian rapper has stopped by Chacha for an explosive Live .. Camille Supersk©2014