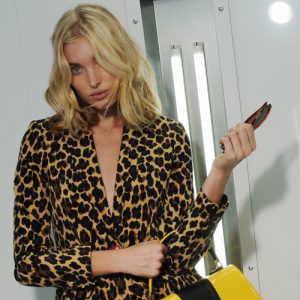 Ben Gorham, the Swedish ex-basketball player who launched the brand Byredo in 2006, showcased a capsule collection of bags and leather goods inpired by Drag Racing. 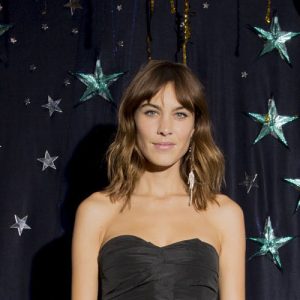 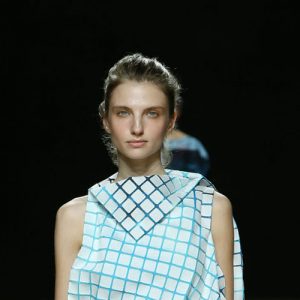 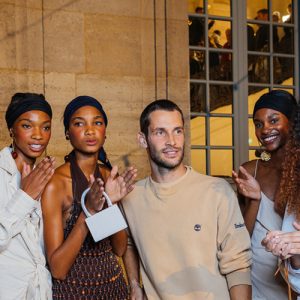 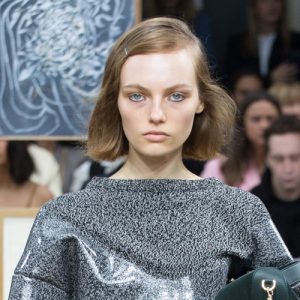 Jonathan Anderson, calmed down the game this season. 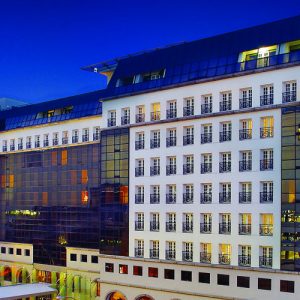 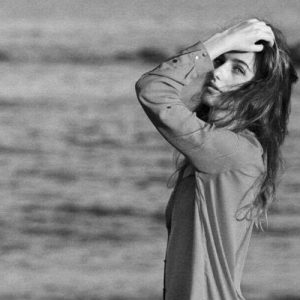 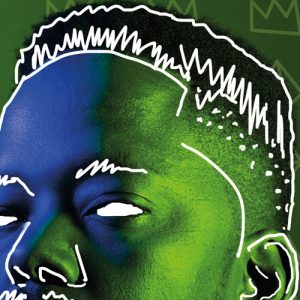 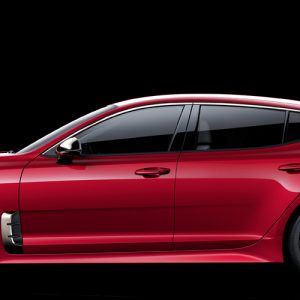 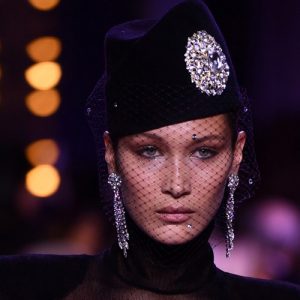 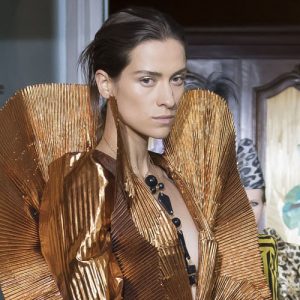 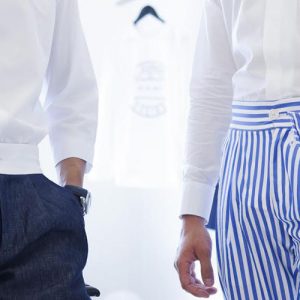