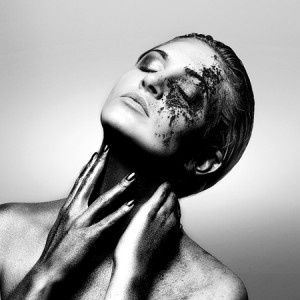 LL’s new single is out.

MISSY ELLIOTT IS BACK… #WTF 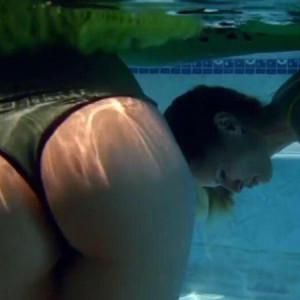 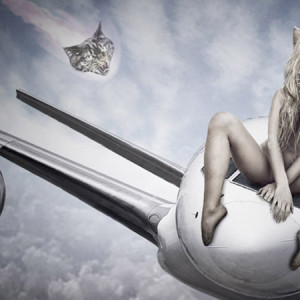 CätCät, is a fantastic musical project launched a year  ago by the French dj/producer, multi-tasker boy named Cédric Couvez. We are delighted to share with you the video premiere of his new track. The new EP is out now, Grab it Texte : HARVEY AMBOMO // CätCät-Parissi La Musique©2015